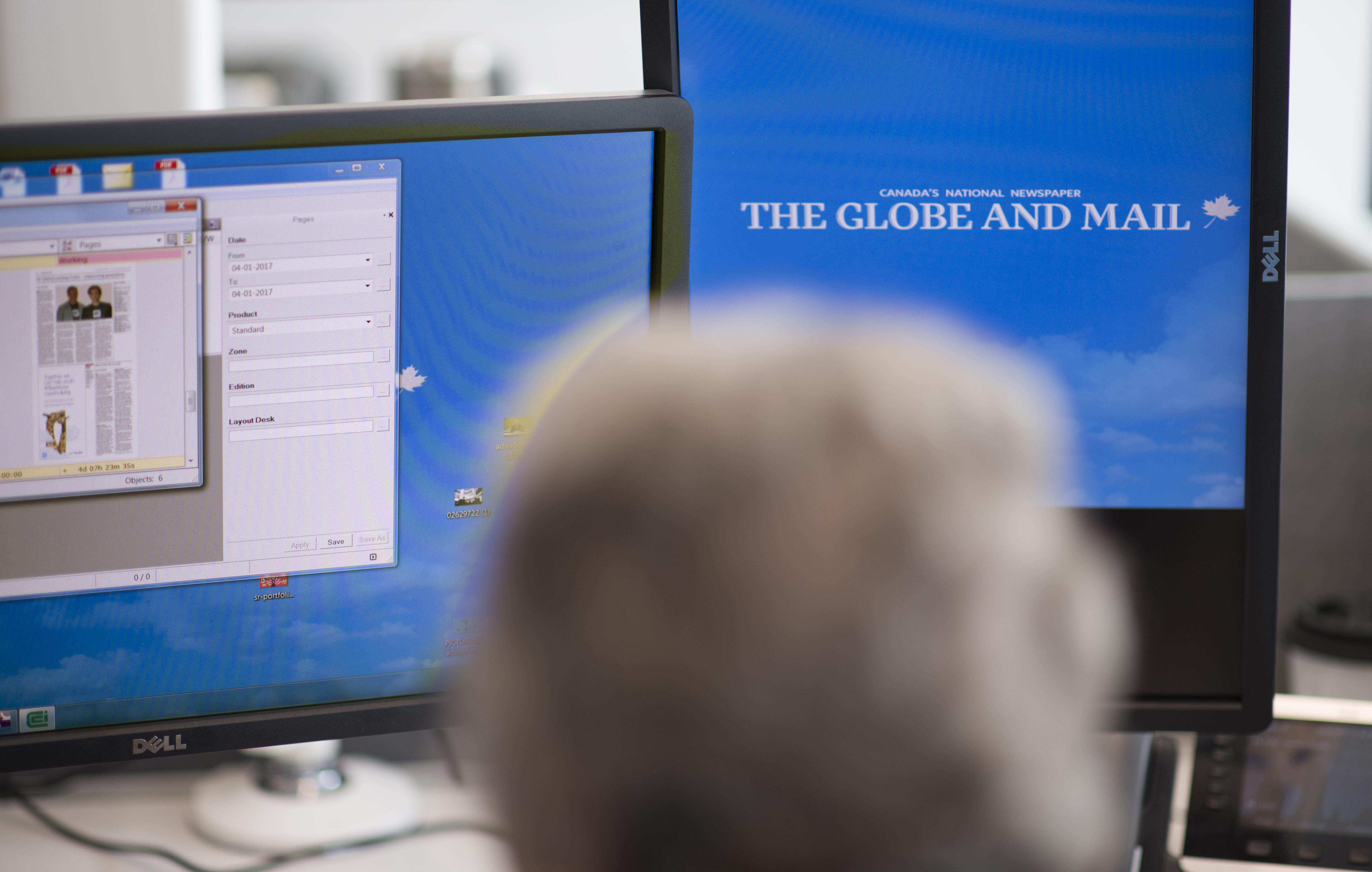 In January, I joined The Globe and Mail. Like any Canadian history buff, the Globe’s brand means a lot to me. I knew that it was older than Canada. I knew that two of its founders are Fathers of Confederation, one of whom was our first Prime Minister. I knew that it’s rated as one of the premier global companies in news.

What I didn’t expect was the scale at which it invests in technology.

I knew that the Globe had produced an amazing suite of AI solutions. There’s a reason that last year both WAN-IFRA and the Online News Association named Sophi, the Globe’s AI and machine-learning platform, the best digital startup and the best new technology in the world.

But I had underestimated the scale of the investment the Globe made in developing it, and the depth of the product offerings.

Based on a report last year from Deloitte, I’d expect the average media company to spend about 4.5% of its revenue on IT. Of that, only about 30% would go towards incremental innovation and 20% to disruptive innovation. So, I’d expect perhaps 1% of Globe employees to be working on disruptive technologies.

The Globe employs roughly 550 full time staff. As of this year, the team behind Sophi stands at 50 data scientists and engineers.

My first question after learning about the size of the data-science team was: “How are you able to convince the business to invest this much in the team for what has been an internal tool up to this point?” I was told that our philosophy is that every new person on the team has the responsibility to drive enough value to pay for the next one.

In 2012, Sophi started with a team of one. It was originally built as an internal tool for The Globe and Mail. We only made the decision to commercialize Sophi in 2018, based on feedback from our peers in the media industry, who said they could see Sophi helping them solve their challenges too. Since 2018, our team has doubled in size.

The first step taken by the Sophi team, empowering the Globe to understand the value of its content regardless of promotion bias, is innovative. The next step, identifying overlooked pieces of content for our editorial staff, is novel. The next piece, giving our business leaders the ability to change priorities without affecting the newsroom by building a score that values ad revenue, subscriber revenue and other key measures – and steer the ship accordingly, is game changing. And the fully dynamic, real-time paywall with one-to-one personalization is a step change when it comes to how the industry has been trying to solve the problem of driving more revenue.