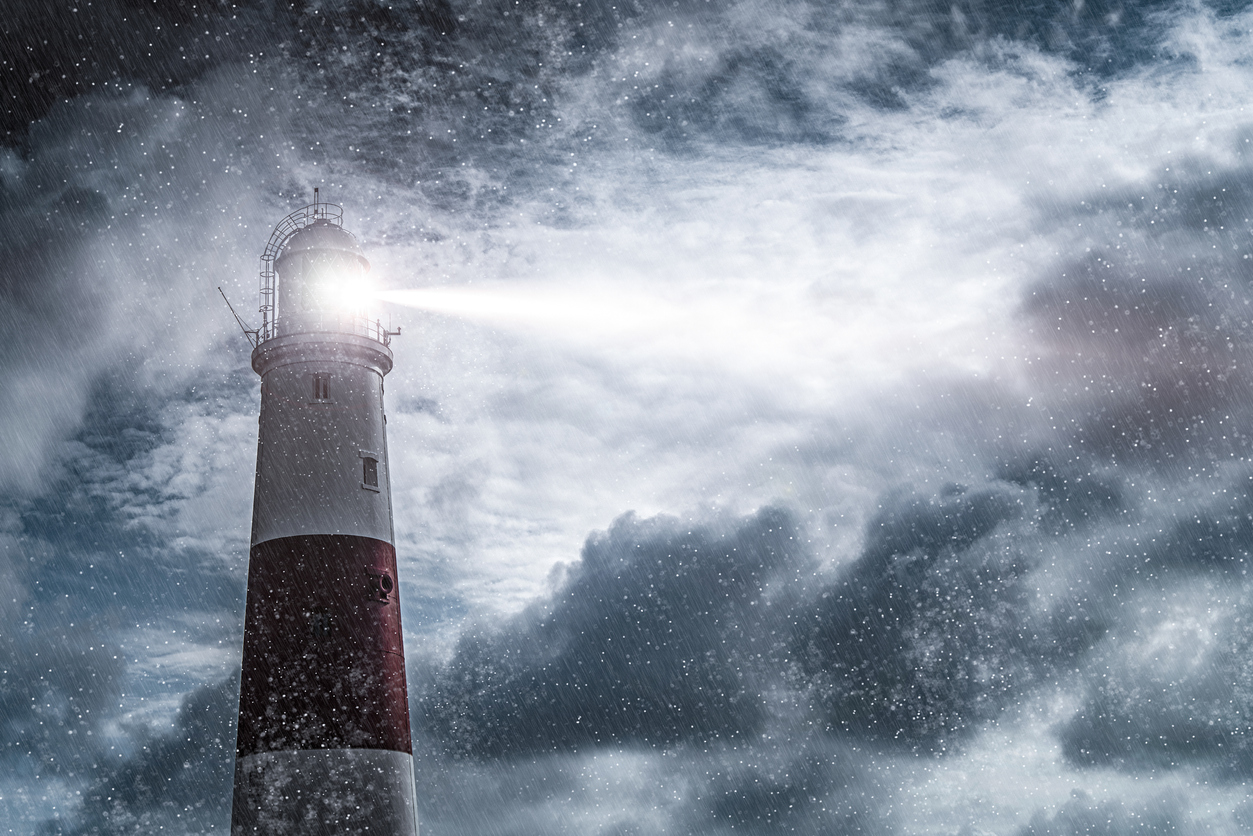 It’s hard to convey how powerless I felt as the section editor of a newspaper in 2012, in part because it’s so unpleasant to remember.

That year, the publishing sector was mired deep in the fog of disruption. In my professional life, that meant high highs and low lows: I got a dream job, Arts Editor of The Globe and Mail, prestigious and meaningful work at Canada’s national newspaper, running a team of talented critics, reporters and columnists, some of whom I’d been reading faithfully since middle school. The job came with a mandate to fly around the country and talk up the revival of Globe Arts to cultural organizations. It was a happy dream.

Then came the nightmare. Within six months, accelerating revenue declines dictated by a massive shift of advertising budgets to programmatic and off our platforms, meant I had to restructure my team and the product itself. There was to be no more standalone Arts section during the week. It was devastating news to deliver. Veteran journalists I had admired as a reader, and come to value deeply as colleagues, made a grim path to my office to review their exit packages.

Why is this relevant to data science? Because for the Globe and Mail, this is what life was like before Sophi. That year, 2012, was significant for another reason. It was the year the Globe hired its first data scientists and began a long journey toward taking back control of its destiny with the help of technology.

The story I shared above forms a bookend with another story of restructuring, which happened a half –decade later.

By 2018, The Globe was a different place. Sophi was well along the road toward commercialization and had proven its value in helping to drive a fundamental shift in The Globe’s business model. For the first time in 175 years, reader pay surpassed ad revenue as the main source of money coming in the door. We had a newsroom that increasingly accepted both the efficiency and wisdom of allowing Sophi to automate content curation across our websites, allowing journalists to focus on more meaningful work.

Our franchise-defining projects, such as investigations into judicial policies that affect the lives of millions of Canadians, were now being validated not only by editorial gut and industry awards, but by analytics tools designed to measure the impact of our journalism on subscriber retention and conversion, which were also key business metrics for the organisation.

Of course, it would be inaccurate to suggest that by 2018 The Globe was free of commercial challenges. With print ad linage continuing to decline – although our revenue teams work smart and hard to stay ahead of industry standards in this area – there were still difficult choices to make. That year, we were busy planning another print relaunch, one of whose goals was to address costs through consolidating sections of the weekend newspaper.

Yet we were undergoing this process for the first time in the light of day with respect to data. In particular, we had the insights provided by Sophi Dive to guide us. As never before, we could look at recent history to determine what our audience wanted more of, less of, and how we might reallocate resources to better reflect our readers’ needs.

By that time, I was a masthead editor, overseeing a half-dozen editorial sections or groups, including Globe Opinion. Opinion is one of the pillars of Globe journalism. Not the uninformed kind that populates too many social feeds, but insight and perspective provided by Globe columnists and journalists, as well as outside experts who see the Globe as a valuable platform for sharing policy-driving and world-improving ideas. As the leadership team reviewed Sophi data as part of the redesign process for the first time, one fact leapt out at all of us: Sophi Dive demonstrated that our audience couldn’t get enough of Globe Opinion. In fact, there was evidence of a massive gap between the amount of opinion content we produced and the apparently bottomless audience demand for it.

In an unprecedented move, we used digital data analytics to justify the creation of a new section in the printed Weekend Globe, thus creating a venue for doubling our output of opinion journalism. With that, not only did we give readers more of what they wanted, but we opened a new avenue for the sharing of ambitious ideas, at much greater length, from the worlds of publishing, policy, academia and beyond. Perhaps most remarkable of all, we hired a new team of editors, journalists and columnists as part of the ongoing effort to grow Globe Opinion.

I think about the story of Globe Opinion as deeply connected not only to Sophi, but to the 2012 story about the diminishing of Globe Arts. In the first case, the Globe was unarmed with data and the tools to take advantage of it. In 2012, we were a leaky boat on a stormy sea and we suffered for it. By 2018, having invested, tested and grown our data science team, capabilities and products, we were in a fundamentally different position. We could create valuable new products that mattered to our audience, making the kind of difference that is at the heart of journalism. We could hire journalists and create content to support that effort. In short, we had retaken a meaningful measure of control over our own destiny. Most exciting of all, through Sophi products, we can now sell that possibility to our peers in the publishing industry.

This is a story about the difference good data science and automation technology made in our business. But, more important, it’s a story about hope and the renewal of an institution, and a profession, that makes a difference in the world.