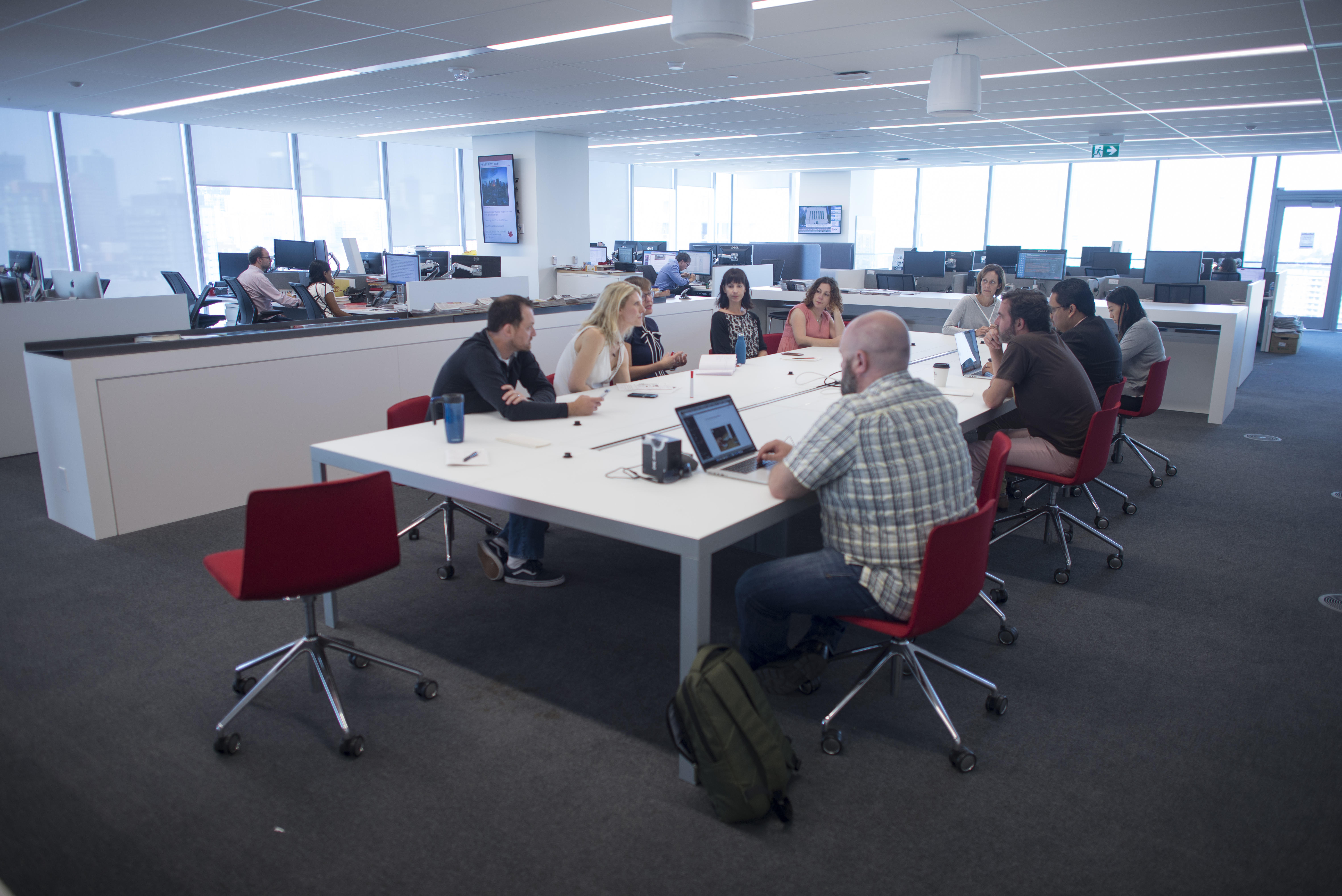 How do you take a 175-year-old newsroom and successfully launch it into the digital era? This is the challenge that The Globe and Mail faced in 2012, when we set up our paywall so that we could continue to fund ambitious, nation-building journalism.

We had many problems:

To tackle these thorny problems, The Globe and Mail hired data scientists who brought with them a wealth of expertise from the technology and banking industries. They came up with an elegant solution -- a method of scoring every piece of content according to how much value it brought to the business.

The left-hand side of the multicoloured bar reflects the many different ways in which an article can bring in the advertising revenue associated with page views.

The right-hand side shows the role that an article played in driving new subscriptions as well as in retaining existing subscribers.

Another problem that Sophi solved is that of promotion bias. This is a challenge that is familiar to anyone who has ever run a website: Our data scientists took this problem away and managed to crack that nut as well after a few years of research.

The result was a tool that transformed our culture: